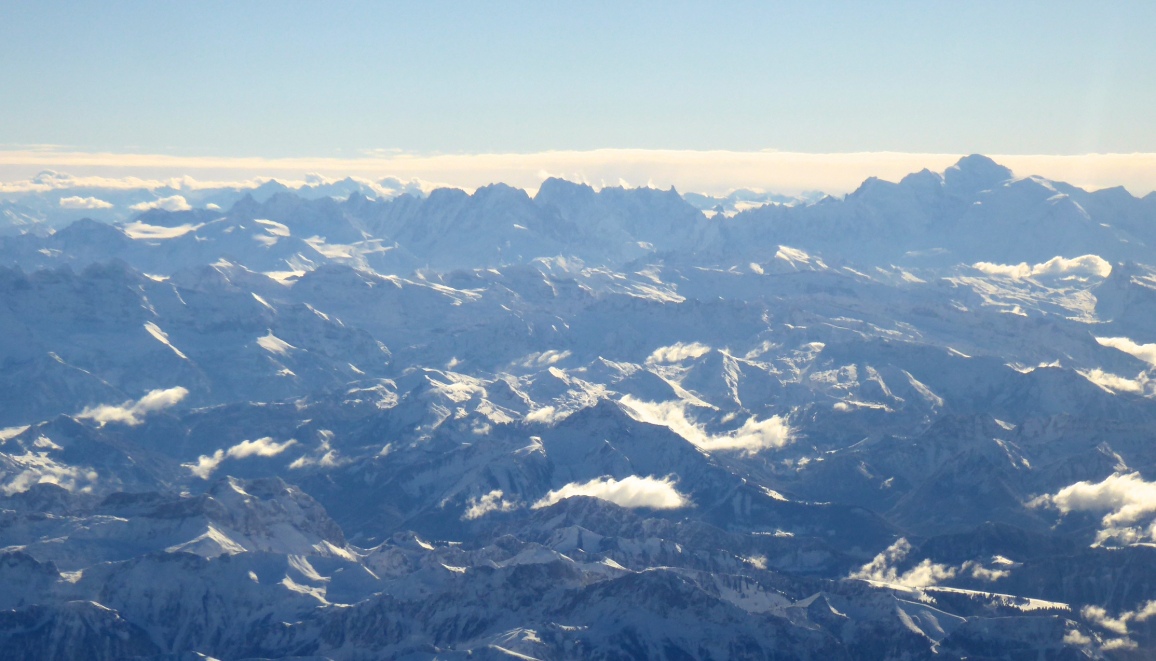 It's been great to start the season with a visit to a new area.  Lewis and Jane were keen to get some early season practice in and suggested skiing on one of the glaciers near to them. Stubai Gletscher looked like it had some of the best conditions so we headed there for the weekend. With the forecast suggesting hurricane conditions, we were doubtful as to how much skiing we would be able to do. We were delighted to find that all the lifts were open when we arrived on Friday, and that there had been some fresh snow.

The conditions over the weekend were very good for November and improved with new snow falling, and the temperature dropping, throughout the weekend. As the temperate dropped I was particularly impressed with Stubai's "heated chairlift". Normally we get cold on the skis lifts and warm up on the way down.  Not in Stubai.  There we warmed up the chairlift and got cooler skiing down!

A big thanks to Lewis and Jane for allowing me to explore another part of the Alps, and get a fantastic view as I flew back across to Alps on Monday morning. It was lovely to see some of the major Alpine peaks so clearly from the air: Mont Blanc, Matterhorn, Grande Jorrasses and Grand Combin.  Not forgetting some of the lesser know peaks, there was a fine view of the meadows we skied on Le Môle last year.